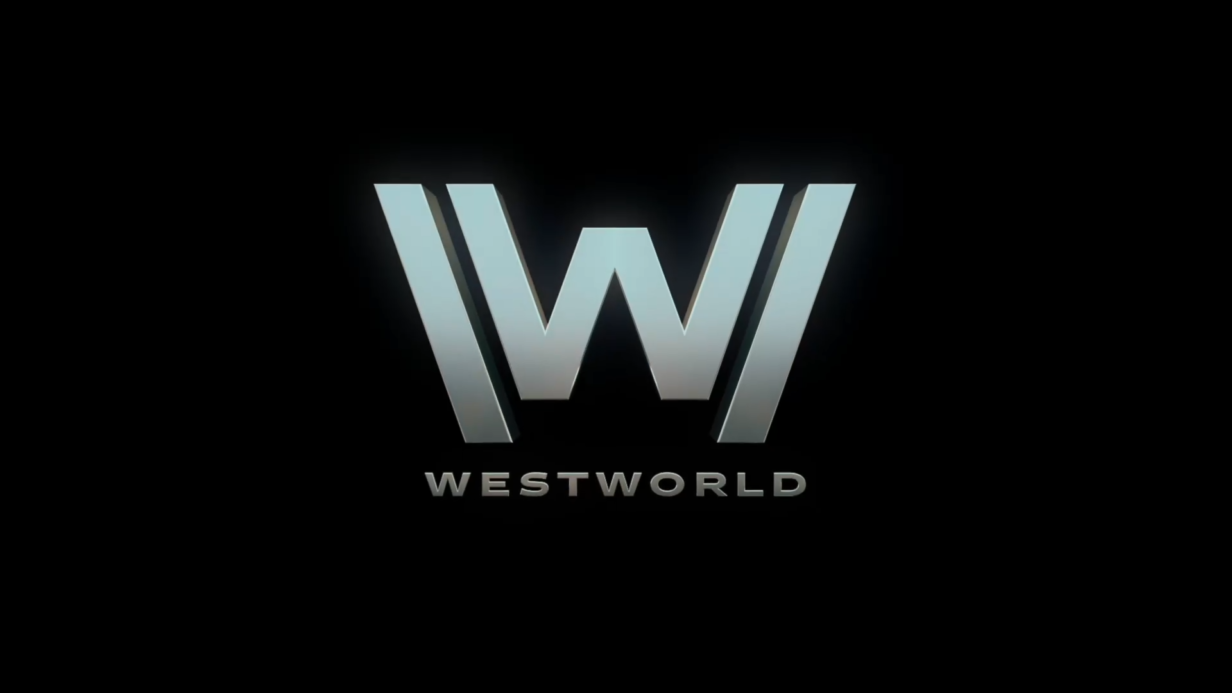 Spitfire Audio and HBO – Thank you!

Before anything, I want to thank deeply Spitfire Audio and HBO for this amazing and rare opportunity. Spitfire Audio is the organizer of the Westworld Scoring competition 2020, while HBO was kind enough to grant us, participants, a limited license to use the Westworld Clip solely to create my entry and for no other purpose. The clip hasn’t been modified in any way and of course, HBO retains all right, title, and interest in and to the Westworld Clip. My only addition is the music score, for which I grant HBO and Spitfire all rights to use it however they think it’s necessary, for the purpose of this scoring competition. If you stick around after the clip, I’ve dedicated a couple of minutes to explain what was my approach for this score.

Click here to watch the video before reading more below

Let me know in the comment section what you think of it. What did you like, and what would you have done differently.

About the Westworld Scoring competition 2020

Basically, each participant was able to download the clip in both versions, one without music and one with the original soundtrack. What I’m going to say next is by no means a critique at either Spitfire Audio or HBO regarding the competition. I think the competition is amazing and they’ve done us a tremendous service for organizing it. So, please, bear with me, while I make my case for why I took the approach I did for this score.

Now, usually, when writing music for a film, you get something called a “cue sheet”. I’ve talked briefly before on my YouTube channel about the cue sheet, but in essence, it’s a document with what happens, when, particularly on what the director of the film would like to put an accent on, with your music. Now, depending on each case, we may not get one. In those cases, however, you have at the very least a talk with the director to understand the work of art that he’s creating in order to compose the proper music.

Without this, composers are basically actors without a script. You can write music, but is it the right one for that film? Music can dramatically change the way a movie is perceived by the audience. You can easily turn a super-hero movie into a parody, by composing a comedy-like score.

For this competition we’ve had neither. However, what we’ve had, was the clip with the original music. And it’s enough, as I’ll explain in the following sentences.

Identifying the cues from the original Westworld clip

I’ve used the clip with the original music to identify the cues. I’ve then used those cues as a reference when composing my score. Basically, we have the short tension build-up before the fires are shot in the vehicle in the first couple of seconds, then the chase – right until something happens with one of the actors inside the vehicle. After which, to my surprise, the original soundtrack’s composer Ramin Djawadi used Wagner’s Ride of the Valkyries for the remaining duration of the clip, with just carefully pointing out certain cues, like the explosions, with the Ride of the Valkyries itself. So it was purely that with no extra layers on top, or at least, none that I could identify. Wonderful!

Finally, my approach for the Westworld Scoring competition 2020

Now, I had my notes. Building the tension… no problem. Creating music for the chase scene… doable. But what about the longest part of the clip? The one under which the Ride of the Valkyries was playing?

Then it hit me. This is what this scene demands. It needs a symphony like no other, while all those events unfold. I’ve instantly thought of Beethoven’s 3rd movement, Presto Agitato, Opus 27, Number 2, also known as the Moonlight Sonata, published in 1802 in Vienna. The mood is there, in my humble opinion it’s what the scene needs. And then, I wanted to take it one step further. What if, I would add some layers on top of that for key cues throughout the scene.

I believe, in the end, it turned out to be great. I had one attempt or two to change it completely to something else, but no matter what I did, could I outmatch my original thought. How could I ever outmatch Beethoven?

Of course, I take no credit whatsoever for Beethoven’s work, nor would I dare. I’ve merely followed Ramin Djawadi’s approach to scoring the scene. The piece is entirely re-created by me with VSTs, with the help of a publicly available Piano Midi File from Bernd Krueger, taken from www.piano-midi.de. The piano file is publicly available with the only Licensing requirements to credit the author, which I hereby do. Everything else is entirely my contribution.

This website uses cookies to improve your experience while you navigate through the website. Out of these cookies, the cookies that are categorized as necessary are stored on your browser as they are essential for the working of basic functionalities of the website. We also use third-party cookies that help us analyze and understand how you use this website. These cookies will be stored in your browser only with your consent. You also have the option to opt-out of these cookies. But opting out of some of these cookies may have an effect on your browsing experience.
Necessary Always Enabled
Necessary cookies are absolutely essential for the website to function properly. This category only includes cookies that ensures basic functionalities and security features of the website. These cookies do not store any personal information.
Non-necessary
Any cookies that may not be particularly necessary for the website to function and is used specifically to collect user personal data via analytics, ads, other embedded contents are termed as non-necessary cookies. It is mandatory to procure user consent prior to running these cookies on your website.
Functional
Functional cookies help to perform certain functionalities like sharing the content of the website on social media platforms, collect feedbacks, and other third-party features.
Performance
Performance cookies are used to understand and analyze the key performance indexes of the website which helps in delivering a better user experience for the visitors.
Analytics
Analytical cookies are used to understand how visitors interact with the website. These cookies help provide information on metrics the number of visitors, bounce rate, traffic source, etc.
Advertisement
Advertisement cookies are used to provide visitors with relevant ads and marketing campaigns. These cookies track visitors across websites and collect information to provide customized ads.
Others
Other uncategorized cookies are those that are being analyzed and have not been classified into a category as yet.
SAVE & ACCEPT